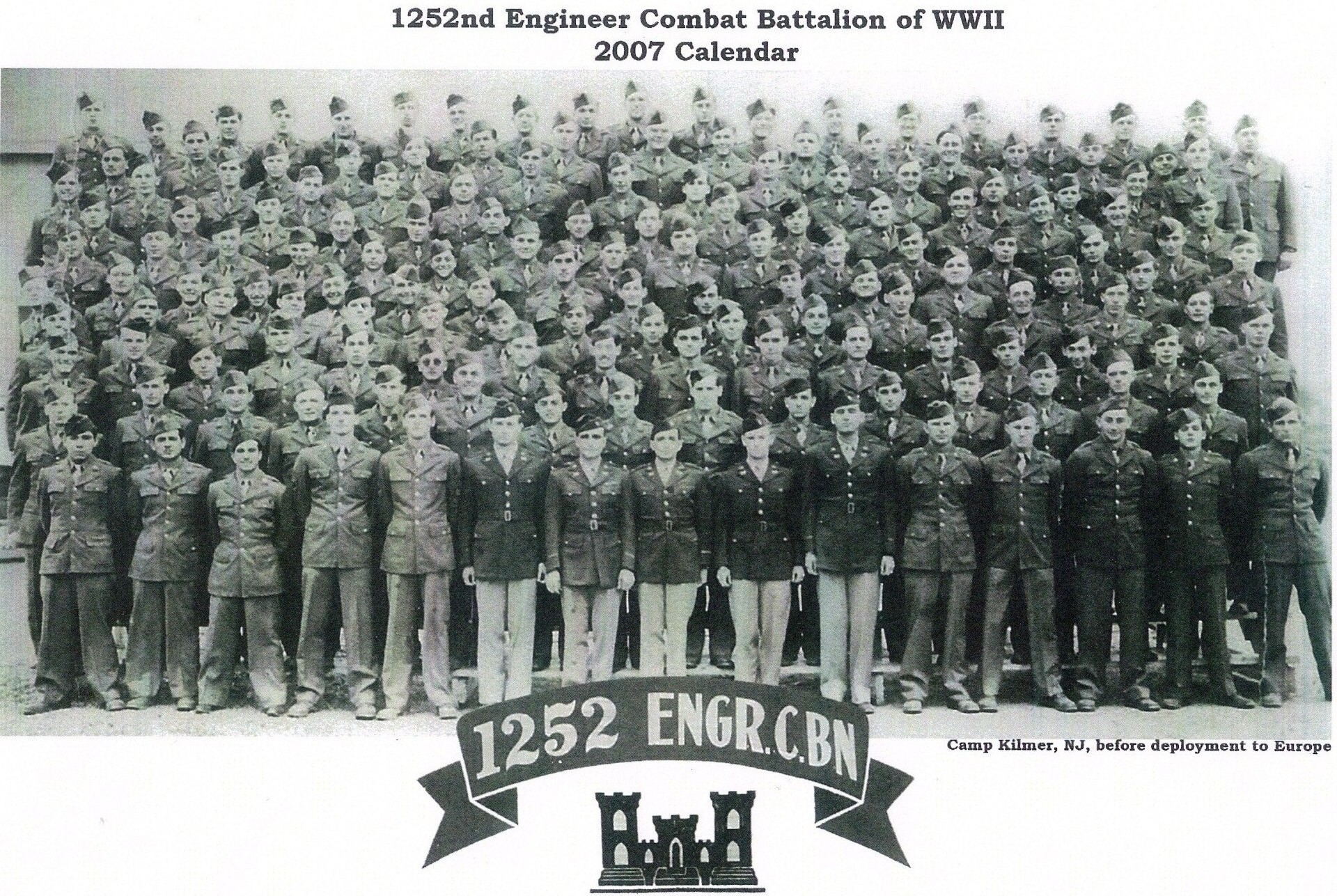 The 458th Engineer Battalion was constituted 26 November 1943 in the Army of the United States as the 1252d Engineer Combat Battalion. The unit was activated 30 December 1943 at Camp Swift Texas and Inactivated 10 December 1945 at Camp Polk, Louisiana.

About the Deeds And Doing of Co-A 1252nd Engr. Combat Battalion

*** If you have more info our family members who served with this battalion send me an e-mail: ralph@storiesbeyondthegraves.com ***