John had 3 brothers:  Michael, Joseph, and Stephen and
2 sisters Anna & Mary.
He grew up holding a job as a laborer at Nabisco Company in Philadelphia.
John married Sophia Gregory Chomentowska on june 22, 1940. 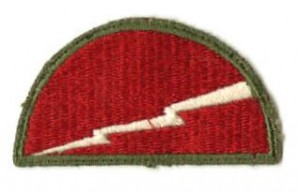 Staff Sergeant John J. Semsey was killed in action in Kirchen, Germany.
On the morning of April 6, 1945. He was reported Missing In Action. Several days later he was found to have been killed from a shrapnel fragment wound to his chest. He is buried at the Netherlands American cemetery of Margraten.
On Plot I, Row 14, grave 2. 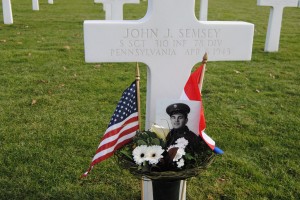 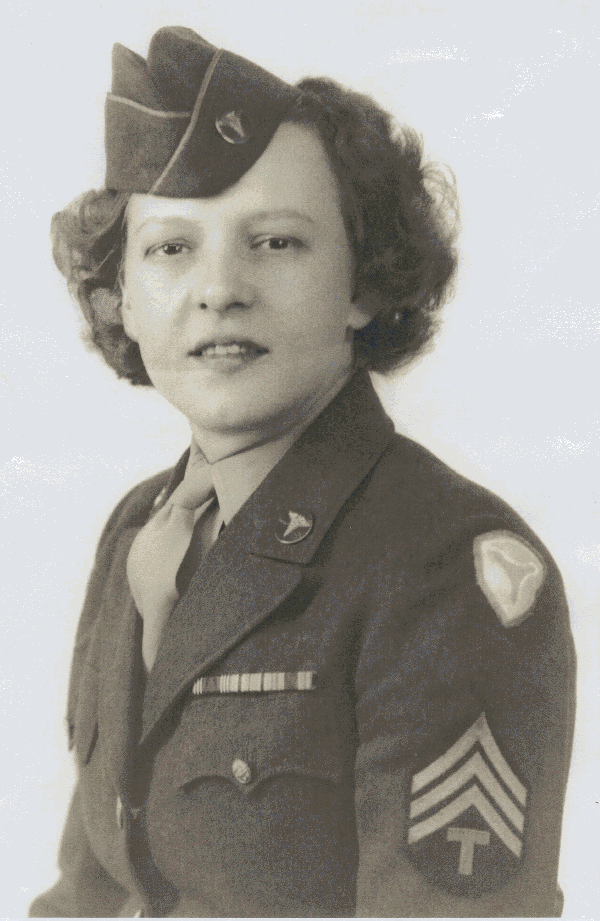 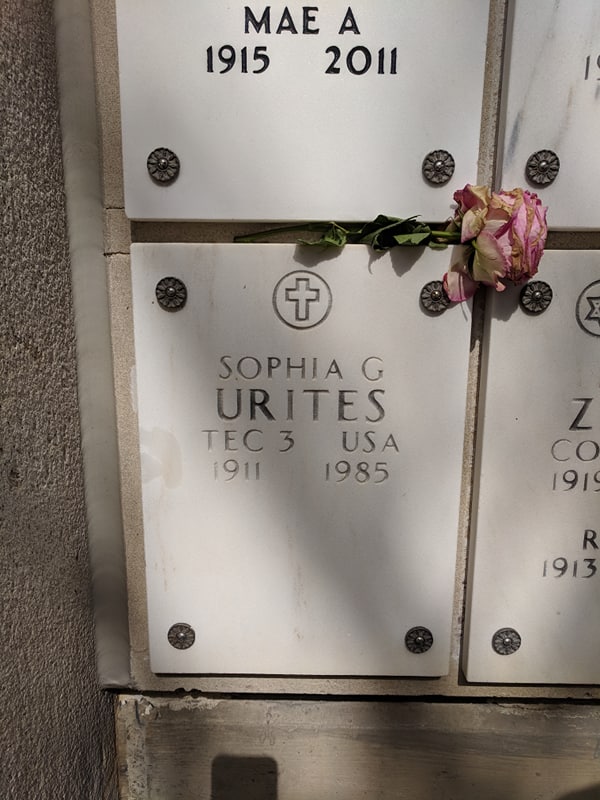 This is us after the ceremony of the flagpole with

Curt Myhre -above right (of the school’s men’s club),

my father John and my mother Resie and myself (Ralph). 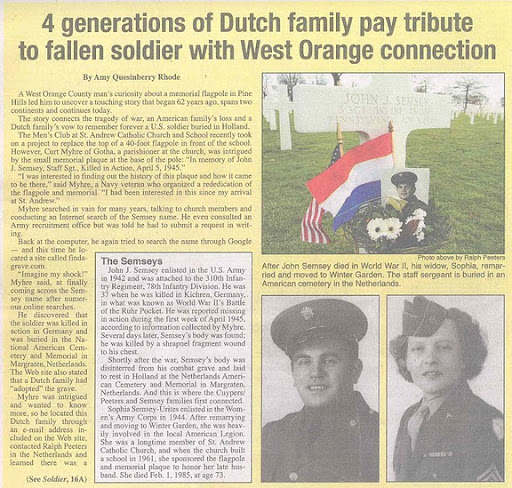 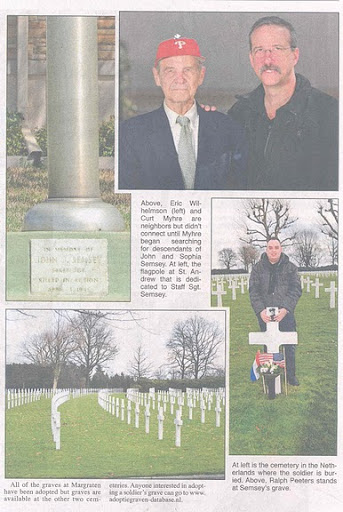