Robert Lee Jenkins
(better known to his family and friends as Pete)
was born in
Sperryville, Virginia on January 19, 1925.
Son of Joseph and Myrtle Jenkins. He had two sisters, June and Mary (known as jack),
and one brother,
Clifton (who served in the Navy during WWII, see pic). 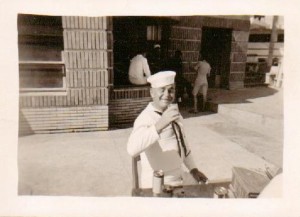 After the death of her husband, Myrtle moved with her family to Winchester, Virginia where Pete attended the city schools.

He entered the military on April 27, 1943 at the age of eighteen.  He received his basic training at Camp Croft, located near Spartanburg, South Carolina.

In early 1944, he was sent overseas and attached to
Company B of the 115th infantry, 29th Infantry Div.

Military records show that he was an expert infantryman.
Pete participated in and survived the Normandy D-Day invasion. Sadly, on July 3, 1944, Pete was killed in action around the area of Saint Lo, France.  The cause of death is listed as a gunshot wound that went through his chest and out his lower back.  Records state that the personal effects found with Pete when he died were a combat medal, one wallet with snapshots, one fountain pen, one rosary, religious medals, souvenir coins and two Army insignia’s.

Pete was originally buried at La Cambe Cemetery in La Cambe, France. His remains were later laid to rest at the Normandy American Cemetery located near St. Laurent, France where his grave overlooks the beach he landed on so many years ago. 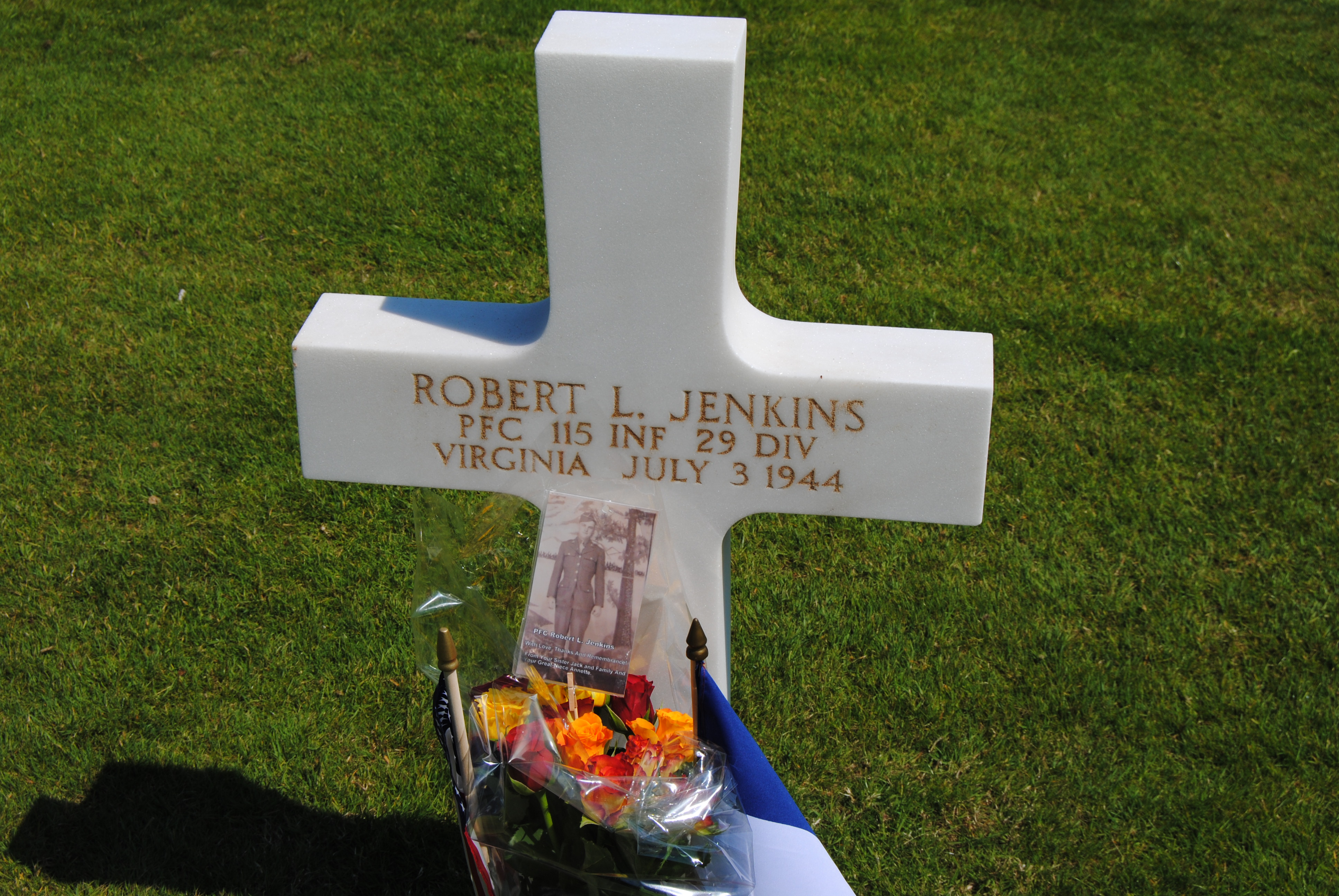 Pete’s mother, Myrtle, received word of his death on July 30, 1944. The last letter she received from him was dated June 28, 1944, just five days before he was killed.  His family dearly loved him and his tragic death devastated them all. In his ten months of active military duty, he had to endure and witness more than most men would in a lifetime. He died way too young while fighting to grant freedom to others and he is truly a hero to his family and all who hear his story.