Robert Hilton Folsom was born March 6, 1916 in Colquitt County, Georgia, USA.
Beloved and only son of parents Randall Gordon Folsom and Sarah Elizabeth Ricks Folsom who were farmers in South Georgia. He had one sister, Frellie Mae Folsom McCranie who was 10 years old when he was born.

After that, joined the Army Air Corps and was stationed at various bases including Tyndall and McDill in Florida where he met and married Edna Henderson. Their daughter was born in December 1943.   Eventually he was sent to Europe to participate in WWII as a tail gunner on a B-26 Martin Marauder. On March 2, 1945, four days before his 29th birthday, his plane was shot down. All of the crew bailed out and landed successfully, three men were taken prisoner and eventually went home safe, but S/Sgt Robert Folsom, 2nd Lt. Wendel Hoenshel, and T/Sgt Henry Isenberg were shot in cold blood by a German Nazi.

Pieces of his plane where later found with a metal detector on the crash site: 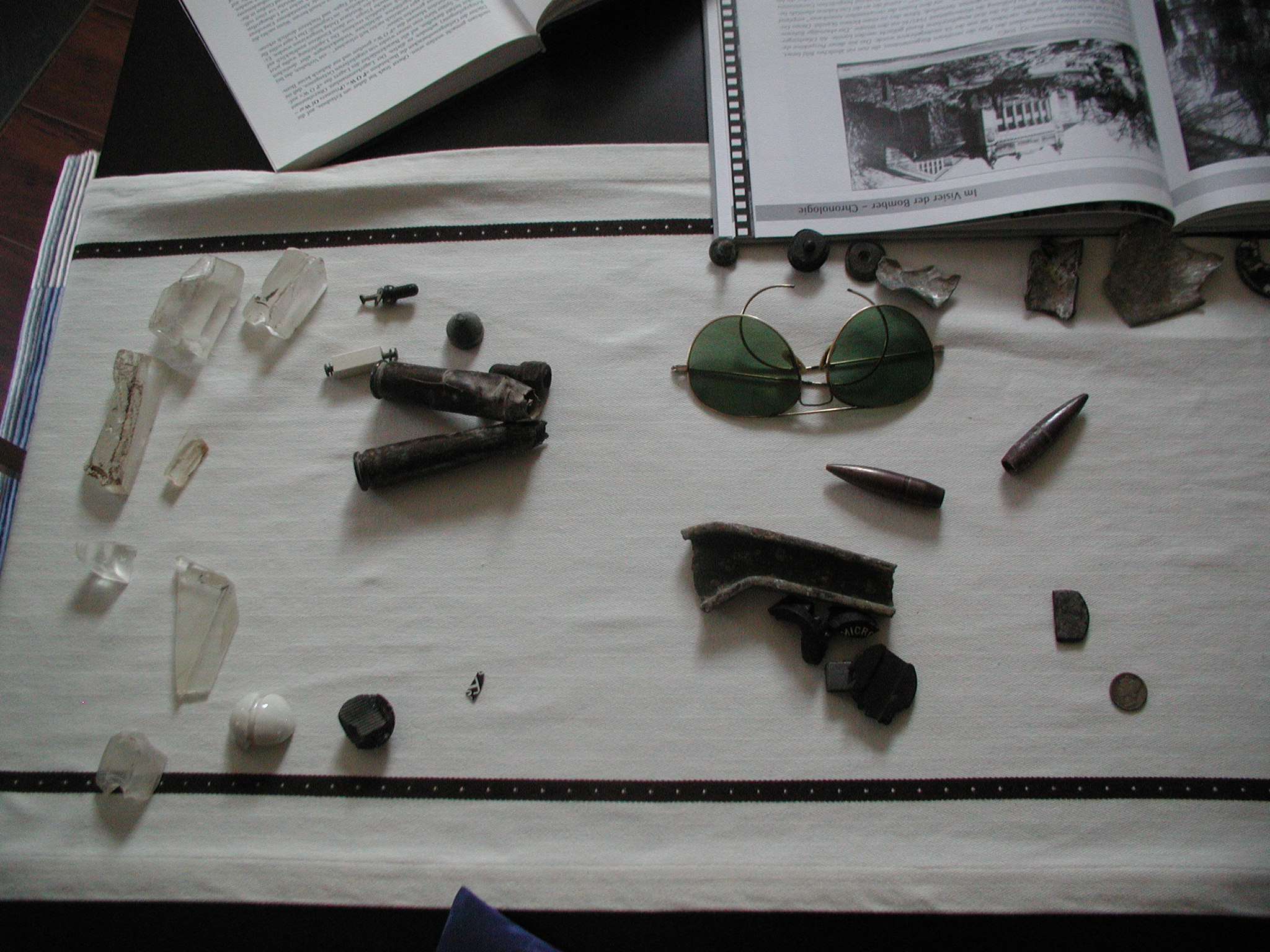 Robert was listed as MIA from March until the end of October. His father died shortly after learning of Robert’s death, and his mother, and sister grieved for the rest of their lives. His wife and daughter continued to live in south Florida and eventually, his wife remarried and had another daughter. 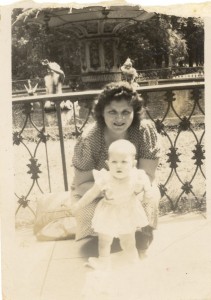 In sweet memory written by his niece Shirley McCranie-Lindsay. 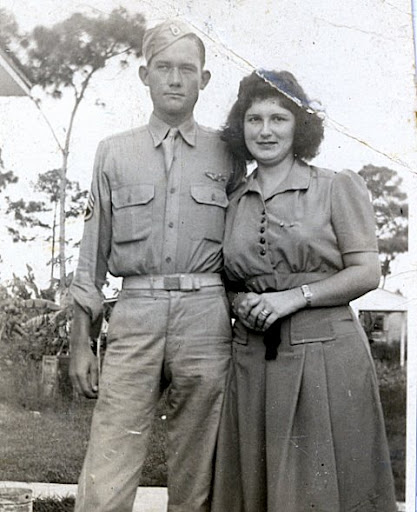 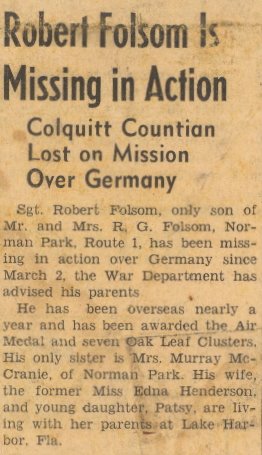 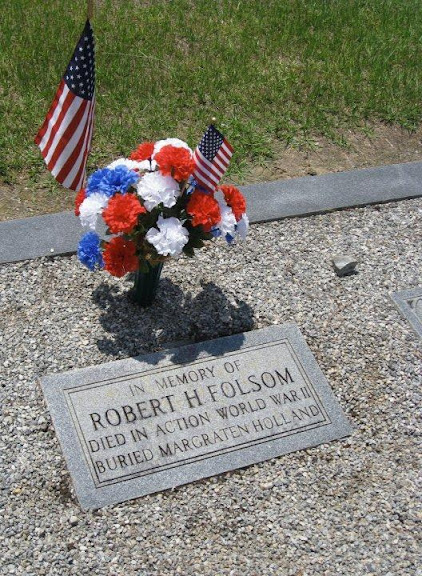 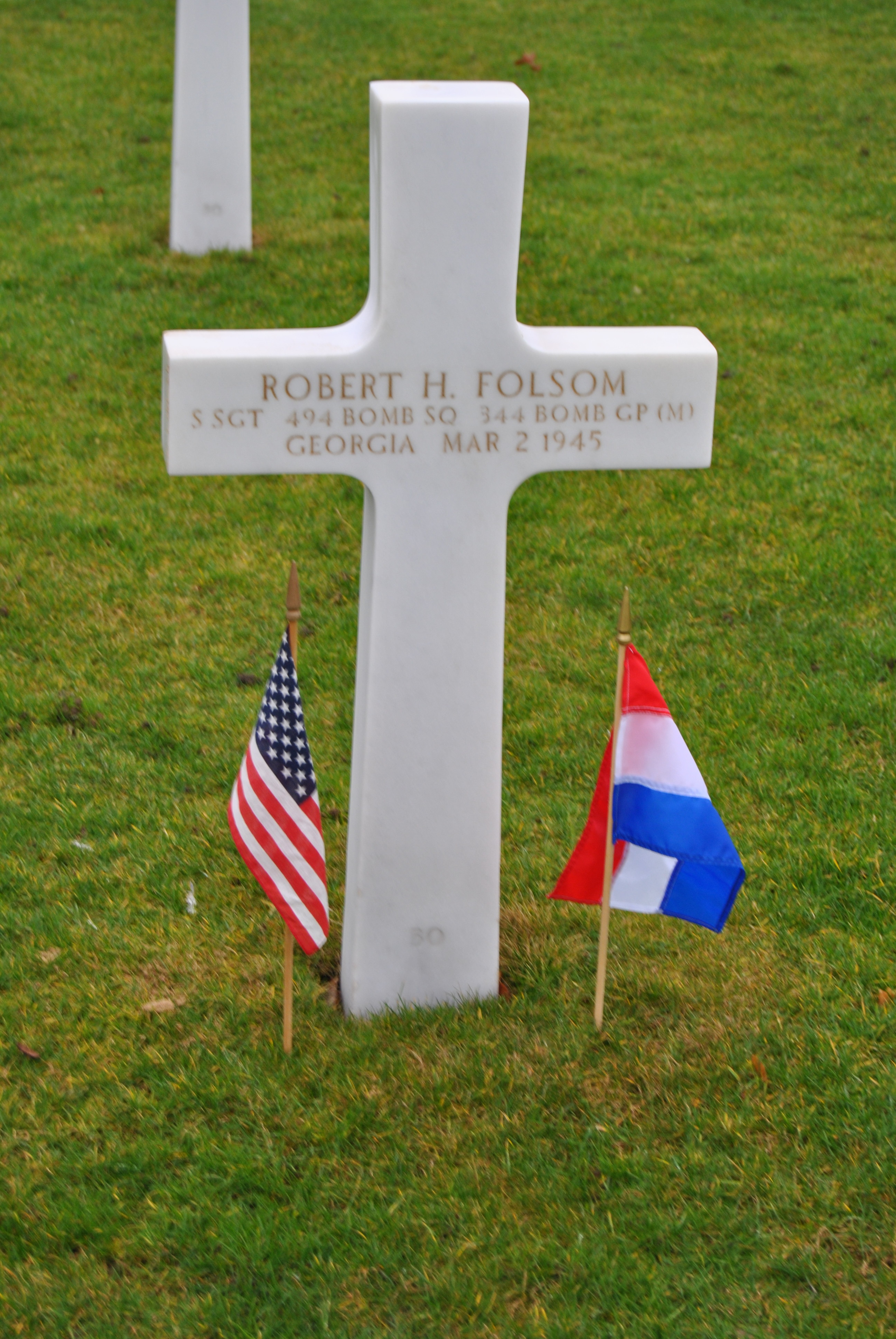